I am still having fun with some new Andy Skinner products and today I am sharing this media board on Andy's blog. 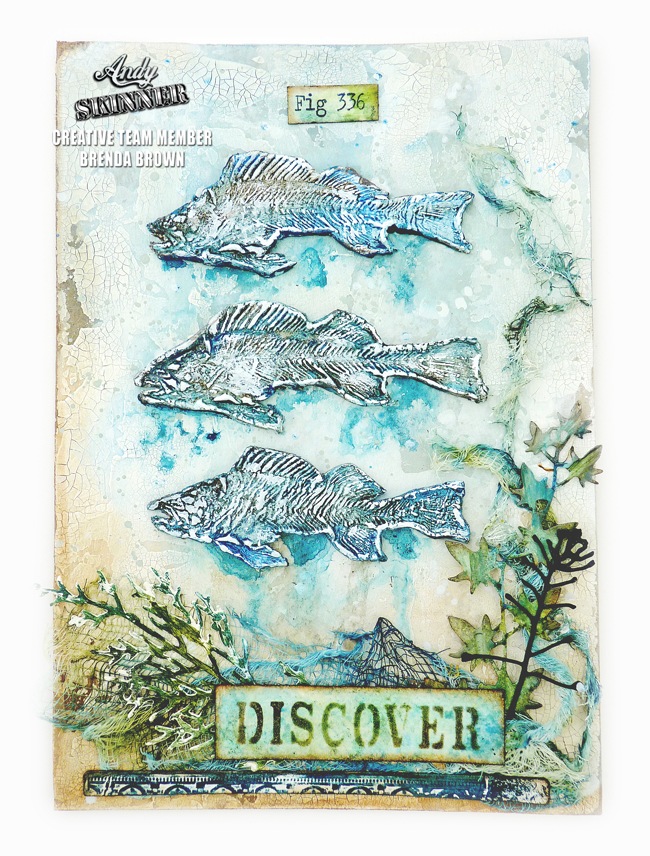 Process steps
Take a piece of greyboard and cut to size. Firstly layer gesso with a palette knife - dry and repeat round the edges with white crackle paste. Again leave to dry. 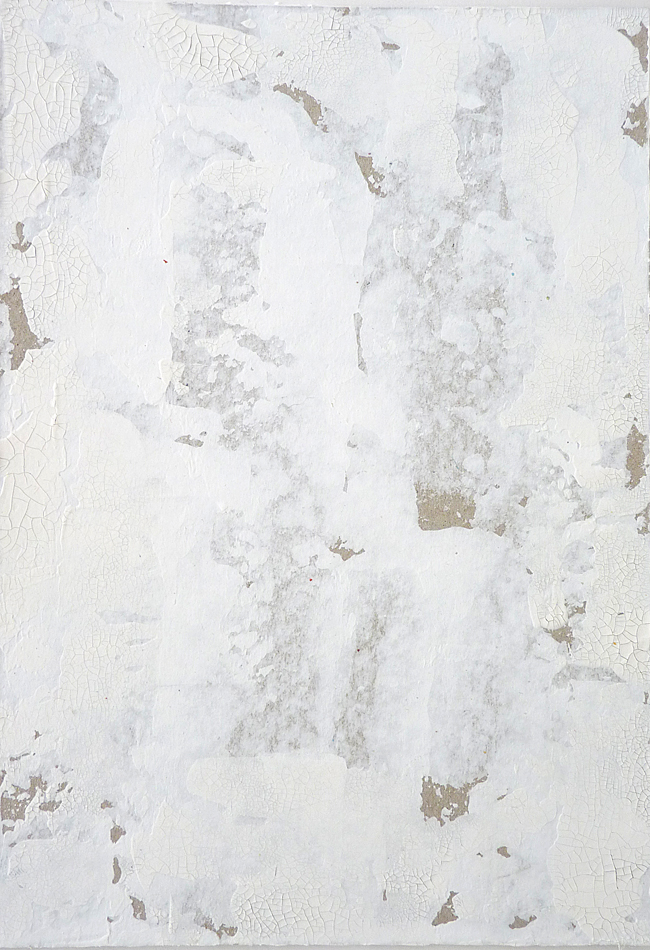 Blend layers of blues and browns media fluid acrylics until you are happy with the background. I kept it fairly light at this stage with ideas of stencil textures and dripped inks through it. 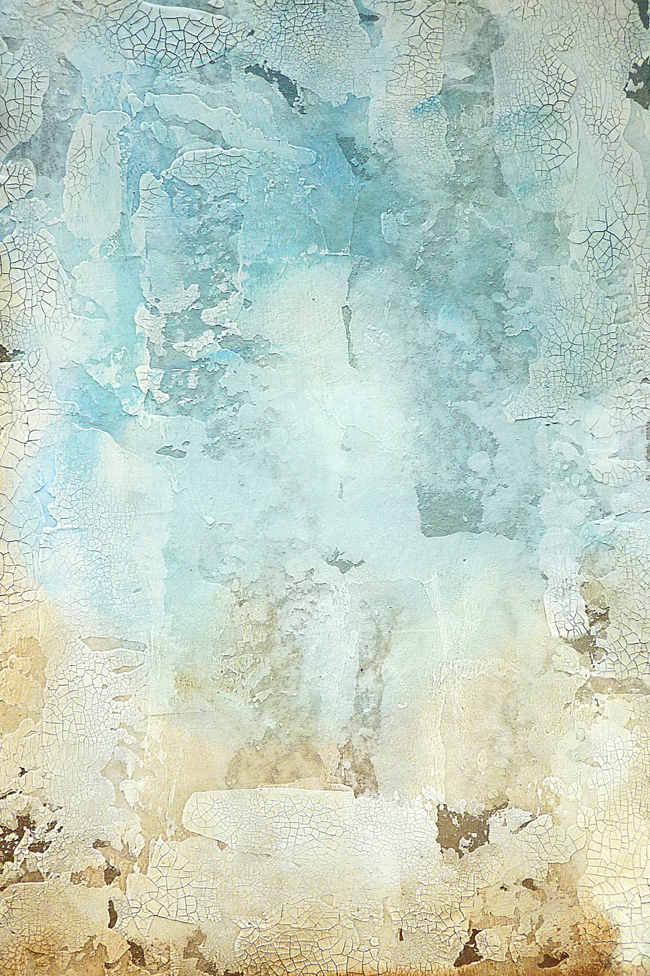 I rollered out some clay and stamped it with the 'Dem Bones' fish stamp several times and dried with a heat gun. 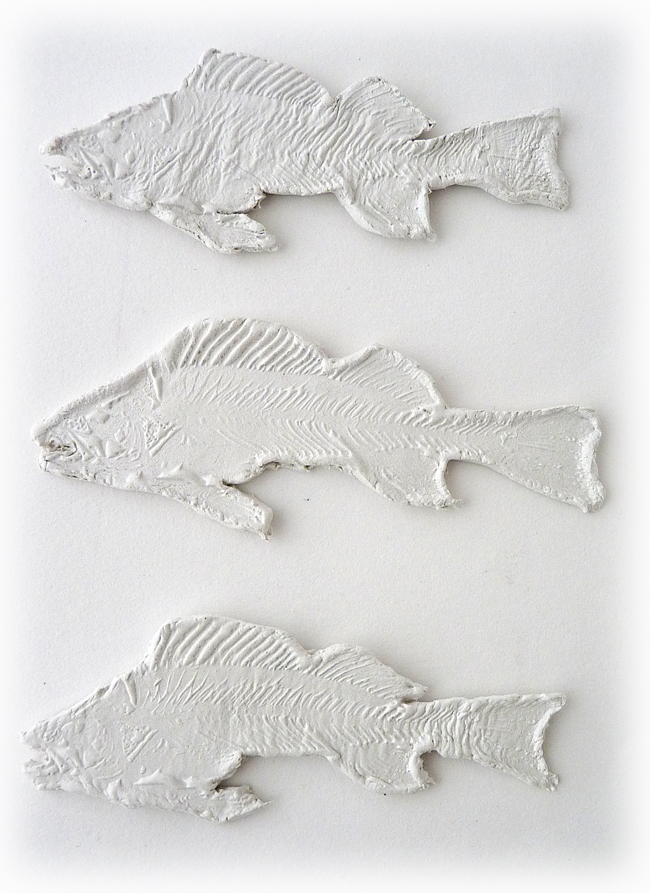 After giving them two coats of gesso I painted and spritzed water over until I was happy with a mottled background and then gently rubbed titanium white over the raised areas with my finger. 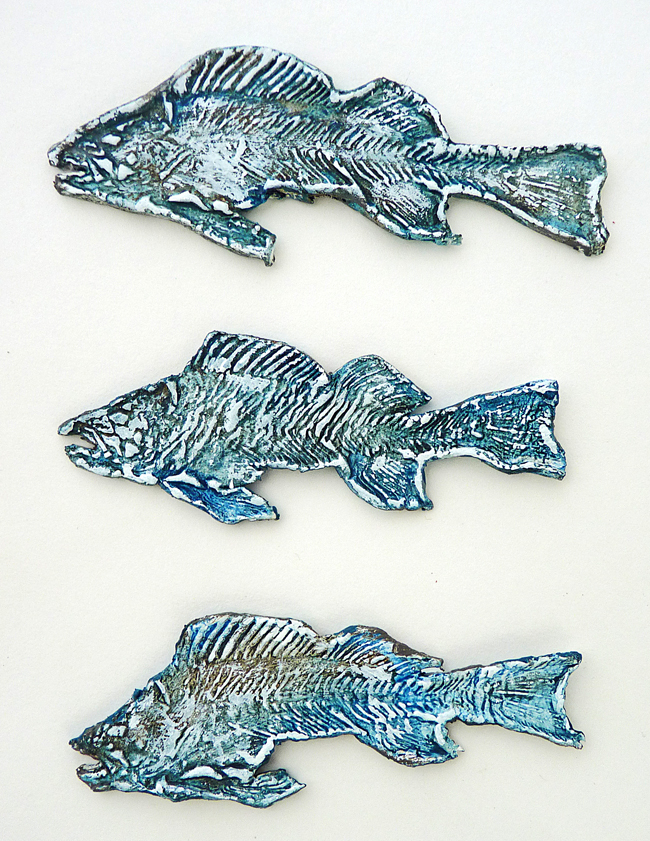 The seabed is made up of coloured up cheesecloth and .... 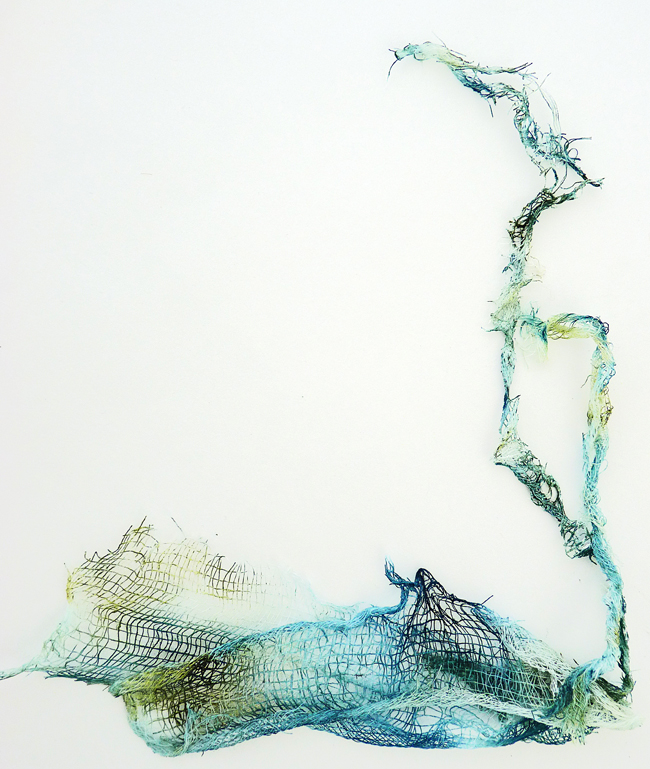 .... die cuts roughly painted and just left as they are. 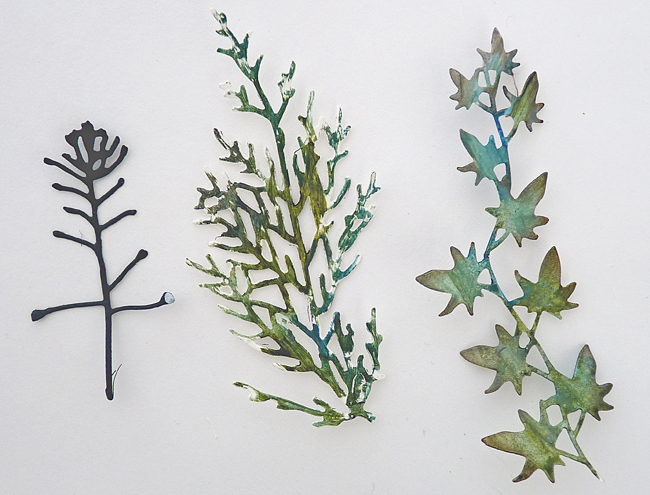 As I was laying out the design I still wanted to add some text or texture in the background but my brain was also saying no that would look too busy. So as they say know when to give up before you over do it! So I left it apart from some simple splatters of paint .... 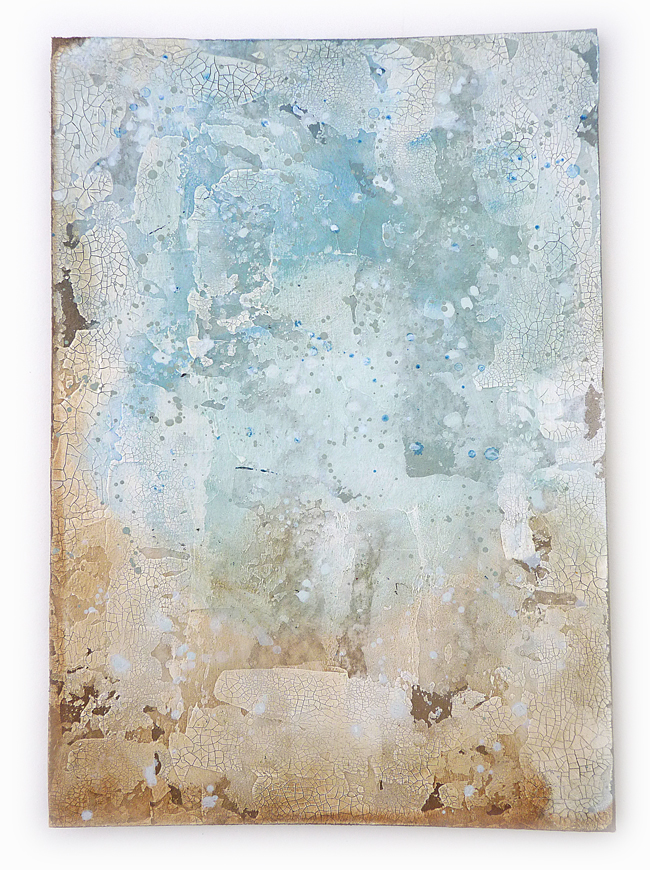 .... until everything was glued on and I just couldn't resist adding some prussian blue drippage under the fish. 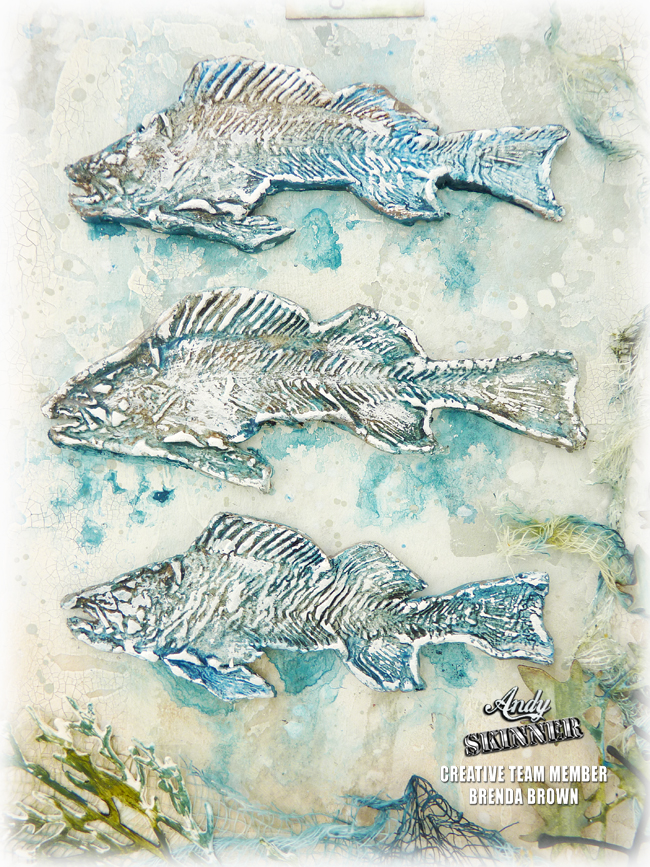 For a change this worked out similar to how I wanted it to. I was originally thinking about fossil displays but I'm really quite happy with this. 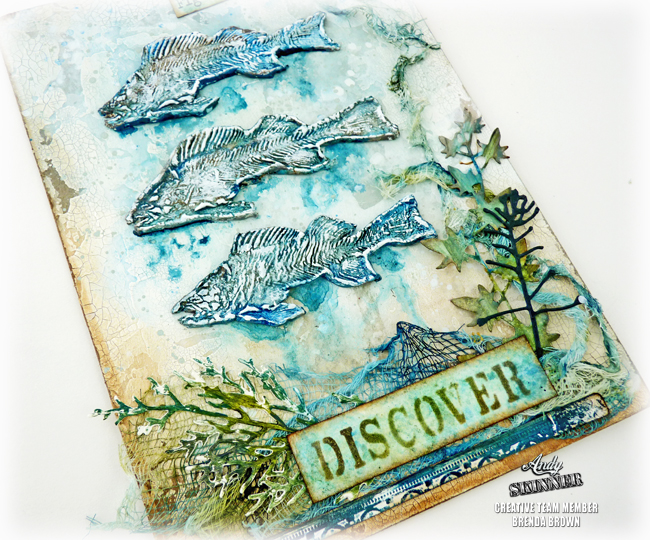 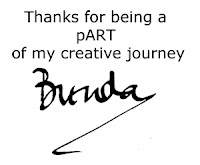 Fascinating! I am impressed with this ! Mixed Media at its best!!!!
Happy July Brenda!

I love seeing how it all came to be Brenda, having had little creative time recently it's like crafting along with you. Those fish give such an impressive image stamped into clay just like a found fossil. Your layered mixed media background creates the perfect backdrop.
Andy's new additions are fab and I was lucky to get hold of a small selection just waiting for a creative day to come out and play.
Thank you so much for sharing, Happy July Hugs Tracey xx

Awesome Brenda! Like the colors and the clayfishes! I received my fish stamp today so I hope to get time to play with it soon. Hugs Susanne

Gorgeous! .. as far as I am concerned you could have added some script :)