Welcome to Tuesday Treasures and thanks to those who are joining in.

No 'make' from me today - only photos and some special ones all from the Isle of Wight Festival at the weekend.

Now I know the TV coverage only talked about the rain and the mud and I felt very sorry for those who were camping as it must have been awful in the rain on Thursday, but for us non-campers it really didn't affect us that much. The weather was nothing like the forecasts and in fact apart from some rain over Saturday night, we didn't see any on the Friday, Saturday or Sunday, in fact I have come home with a burnt face from the sun on Sunday. The ground was wet underfoot and very muddy in places but not enough to spoil the weekend. 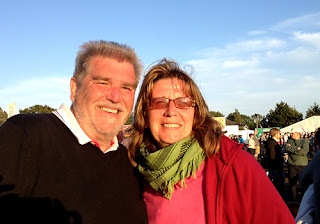 See - it was cool as the sun went down and then colder at night, but we had some lovely sunshine. 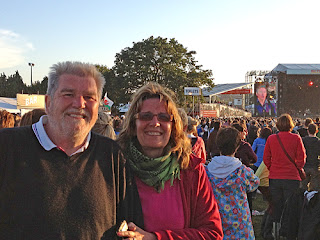 Bruce Springsteen headlined and was AMAZING, finishing off with his 'Born in the USA set' 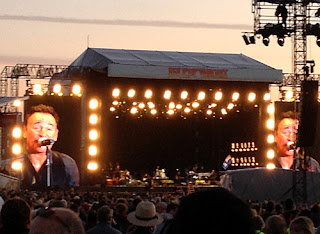 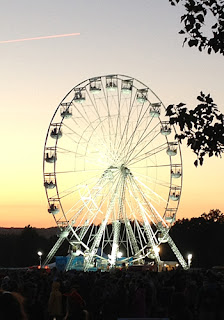 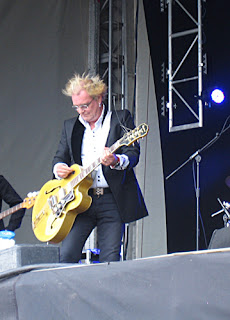 The next few are my Tuesday Treasures
This guy is called Terry Reid, I doubt anyone has heard of him. 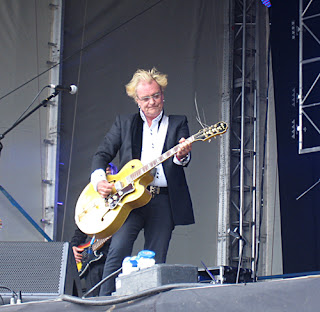 Terry lived locally when I was a child and teenager and played at my Youth Club a couple of times when I was about 16 and really influenced my music style. I loved his voice and of course in those days living in a small town it was exciting to hear real bands and artists. He joined the Jaywalkers and later he toured with Cream in the USA. He was asked to join the new Yardbirds who became Led Zeppelin, but was committed to touring with Cream - I think his career could have been very different if he had done so. 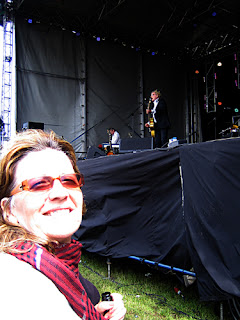 Terry fell out with Mickie Most his producer and Terry has performed with a number of bands and been on soundtracks for films etc, but is again touring in the UK.
He opened the very first IoW Festival in 1970. 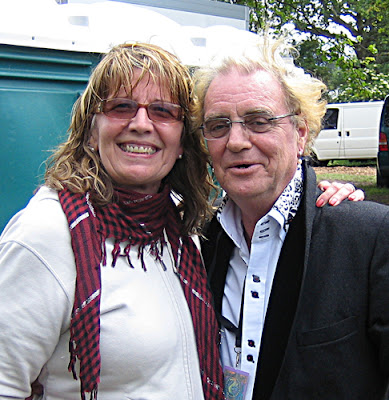 Terry very kindly came to meet me when he heard I came from St.Ives near Huntingdon and we chatted about the area and our memories of it. His Mum still lives in Bluntisham. 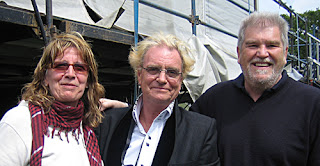 (This one must have caught me off guard with that face!!!)
Thanks Terry, it was a great afternoon watching and meeting up with you. 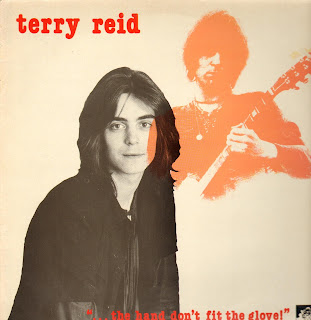 This is how I remember him - we have both changed enormously. 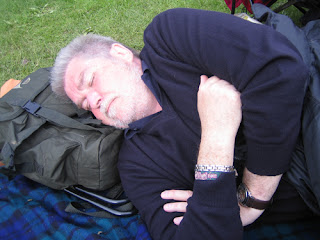 My other Treasure for this week. Dear Hubby catching up on some sleep during a break on Sunday afternoon.

Please let me know if you have ever heard of Terry Reid and join the Blog Hop with your treasure of the week.

To join the Blog Hop click the Linky below and please link back to this post.
Posted by Brenda Brown at 12:35 17 comments: